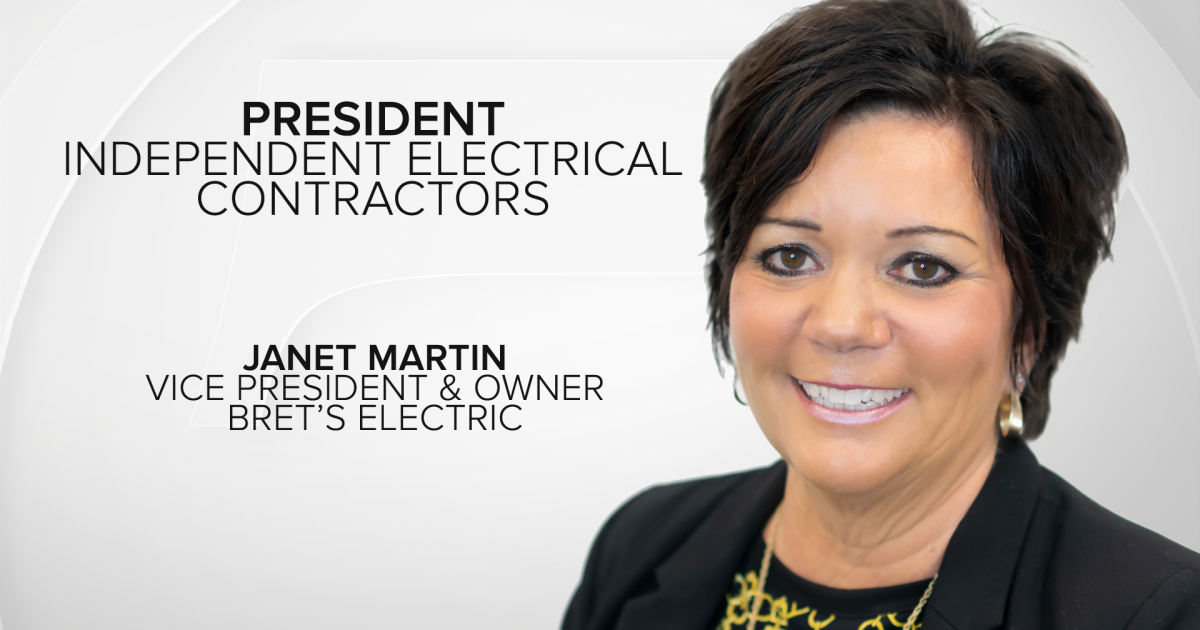 DENVER – Janet Martin of Colorado makes history during Women’s History Month. Earlier this year, she became the second woman to head the trade association of independent electrical contractors – an industry of which women make up only 10% in the United States.

Martin is vice president and owner of Bret’s Electric in Denver, a business she started with her husband in 1993. While she brought organizational skills to the business, she quickly found herself on construction sites.

“I was able to put together a lot of light fixtures, as well as a lot of ceiling fans,” Martin told Katie LaSalle of Denver7.

Martin became a member of IEC shortly after opening his company in 1993 and believes the value IEC provides to its members is invaluable. She gives Bret’s Electric a head start on major industry changes by serving on IEC national committees and attending events across the country.

“I know the positive impact and exceptional value that IEC provides to earn power companies across the country,” said Martin. “In addition to providing training to over 13,000 apprentice electricians each year, IEC is the leading voice of the Merit Stores community and supports our interests on Capitol Hill. During my 2021 term, the organization will place a particular emphasis on advocacy to ensure that we continue to grow and prosper during the new presidential administration. I look forward to giving back to the organization that has helped me achieve my success and goals.

Martin says the electrical industry is great for women, men, veterans and young people. The Rocky Mountain Section of IEC is organizing a job fair on April 14 to help inform people about learning opportunities and more. 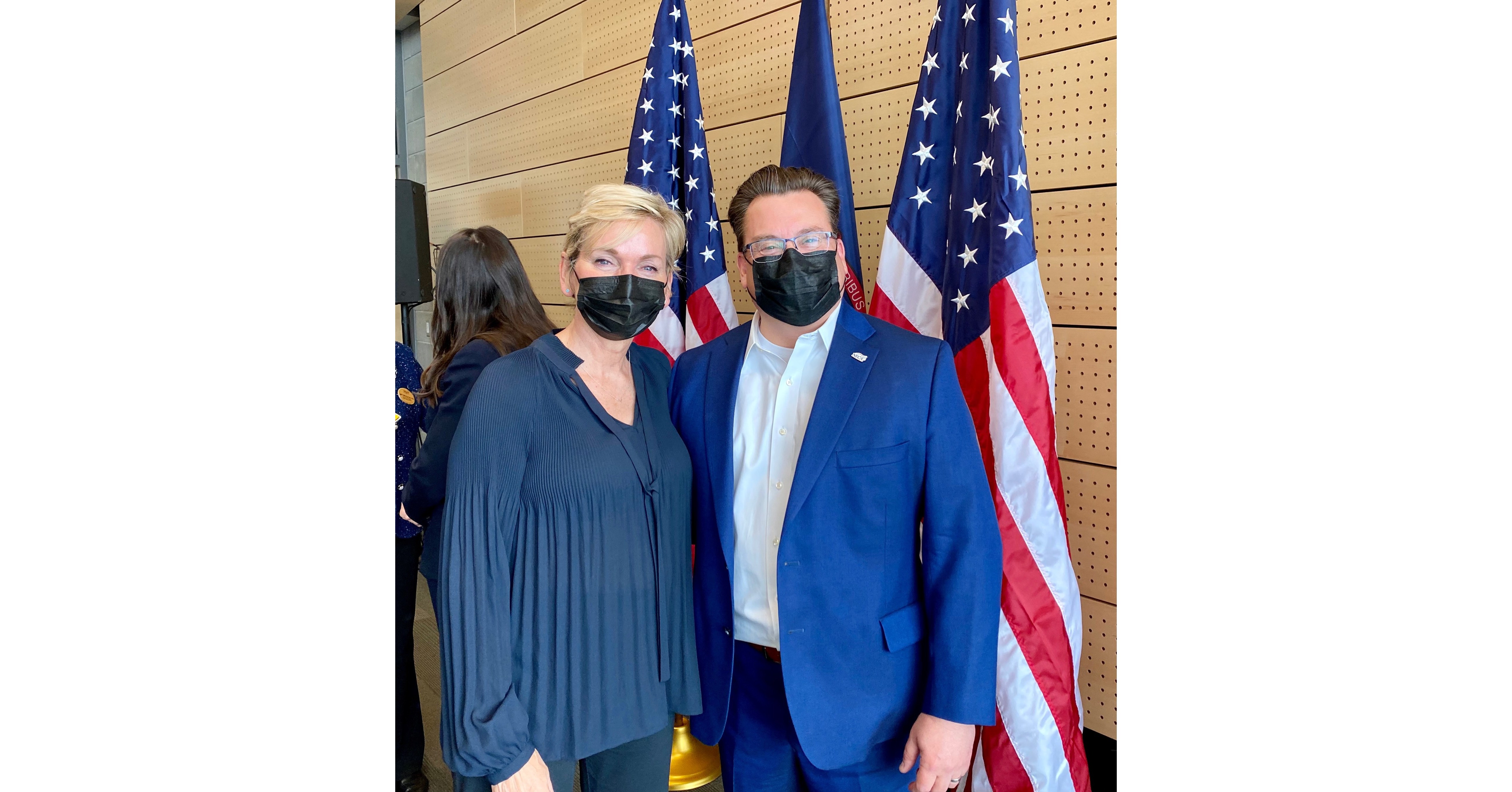